Which Christmas game is better? 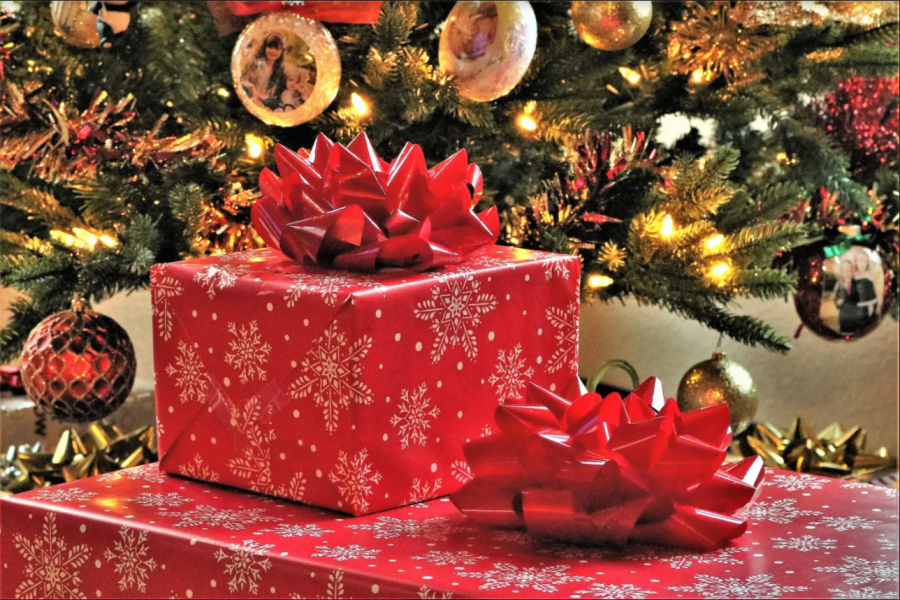 The holidays are almost here and it’s around the time where students at iUP start to get together with friends and family to celebrate! Some of the most popular festivities include watching classic movies, decorating around the house, eating holiday treats, and presents. Over the years people have become very creative with ways to give out presents. Secret Santa and White Elephant are two well known holiday exchange games that many students have participated in. Both are super fun and will help lighten the mood, but which ones right for you?

For starters, there are a few key differences between these two games. Secret Santa is when members of a group get assigned a specific person to give a gift to at random. In most cases, the players will make a small list of gift ideas they would like. The identity of the gift giver or “Santa” will stay a secret until the gift is opened. The person who received the gift tries to guess who their Secret Santa was out of everyone in the group. They get 3 guesses and at the end, the person will reveal themselves! In White Elephant all the players bring a gift and place it in the designated present area (ex. Table, center of the room, fireplace, etc.). Before the game starts all the players pick a number at random and the gifts will be chosen in that order starting with the 1st number. The 1st person will choose a present and open it in front of the group, then the person right after can either steal that present or pick a new one from the pile. However, a gift can only be stolen up to 3 times before it is owned permanently. The game ends once the last gift is chosen!

I created a survey asking students which Christmas game they preferred between White Elephant and Secret Santa. The results were neck and neck with students preferring the Secret Santa game at 55% and White Elephant at 44%. Students who chose Secret Santa said that they enjoyed the game because it was more personal and it’s easier to get a meaningful gift. Not to mention that half the fun is keeping it a secret from the other players who has who! On the other hand, those who preferred White Elephant said they liked the more exciting nature of the game and that it is much easier and less expensive to buy a more generic gift that lots of people would like instead of shopping for one person. However, some students also pointed out that due to the unpredictable nature of the game, sometimes they ended up with a gift that wasn’t necessarily something they wanted. Secret Santa is a lot more personal, but it can become difficult if you get someone’s name who you aren’t familiar with.

Both games have their pros and cons and ultimately it comes down to what you prefer! For more adventurous players just looking to have fun with a game while celebrating the holidays with friends and family: White Elephant is a great choice. For players who prefer more sentimental gifts that are meaningful and hand-picked for you: Secret Santa is the way to go.